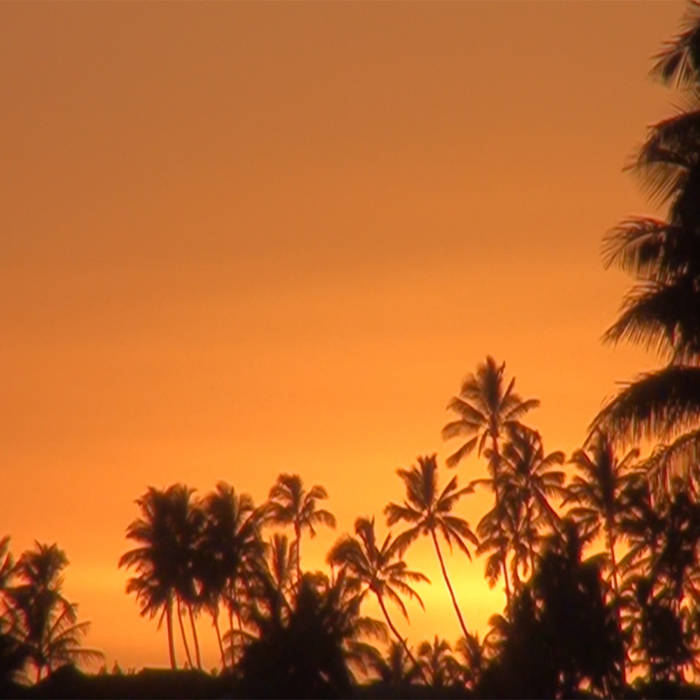 Summersteps Records is very proud to be bringing you an officially licensed limited edition cassette of the third Lewis album. Recorded by Randall Wulff (a.k.a. Lewis) under the pseudonym Randy Duke in the late '90s and early '00s at Fiasco Bros. Studios with Len Osanic.

Interview courtesy of The 13th Track

We at The 13th Track, like most serious music fans have been spending the Summer obsessed with the mysterious Canadian musician known as Lewis, following Light In The Attic’s re-release of Lewis’ stellar lost private pressed 1983 debut, L’Amour. The album is a haunting late night record; one that’s full of mystery and melancholy. In addition to the undeniable beauty of the music was the reality that the artist was essentially a ghost, one who seemingly could not be tracked. The fact that the artist in question could not be found, only proved to both deepen the mystery and intrigue the listener. All of sudden, out of the blue shortly after L’Amour’s new lease on life, came word of an even more obscure follow up via eBay. The second record, Romantic Times released under the pseudonym of Lewis Baloue proved to be an even deeper, synth heavy and more harrowing exploration into Lewis’ cracked worldview. Only a few weeks following the announcement of the newly found second record, came word that Light In The Attic had finally tracked down the man himself. For those keeping score at home, Lewis’ real name is Randy Wulff apparently, but in this house of mirrors we’re in as far as the whole Lewis saga goes, who even knows anymore. Happy to have his past behind him, Lewis a.k.a. Randy passed on any “coin” offered by the label and sent the label packing with his blessing to “have fun” with his old LPs.

But many mysteries remain, such as are there more Lewis recordings out there? A juicy tidbit appeared in the form of a YouTube clip of a more recently recorded track called “Heartbreak,” recorded at the Fiasco Brothers studio and recorded under the alias of Randy Duke. We touched base with Len Osanic who worked in the studio with Lewis a.k.a. Randy Duke for several years in the late ’90s and early aughts. We decided to approach the studio in light of the newly posted track to see if they could shed any additional light on Lewis’ lost years. Len was kind enough to give us a bit of a window into working with the artist and some of the still lingering mysteries surrounding this mysterious troubadour.

Can you tell me a little about Fiasco Bros. and how you originally started working with the artist known as Randy Duke?

"Fiasco Bros.Studios started in 1978. I first met Randall in the late 1990s. That’s how I knew him for a few years, as Randall. After we did some years of demos we decided to record two double albums one was bluesy and another more spiritual in lyrics."

Did Randy have any peculiar approaches to recording or composing tracks? Any challenges you encountered trying to record the material that were presented to you when engineering the sessions?

"Randy was very particular in his performances booking four hours to do one song and maybe 8 versions, each one a little different but the same key and just different interpretation. He would take these home and pick one that would go toward the album. Sometimes he would change the key in and style which is very rare someone takes the time to develop a song and decided to change the timing and key.

He was the softest singer I ever recorded. You could hear squeaks in his guitar that you would never normally hear. He actually had to settle on a certain sweater he would record in, because other shirts would make too much noise. So he always had it in a case and put that on before we recorded. He often would sit in silence for ten minutes before each song so that he was totally in the mood.

The microphones were placed so he could 'work' them by moving closer and sideways as if he was whispering in someones ear. He didn’t just sit still which was a constant problem with chair creaks, etc. He always brought four acoustic guitars with him which he would change seeing if on guitar fit his mood better that the other. He was a real artist. they were tuned really low, so low sometimes you would think he was playing an upright bass.

He seemed like a person who was in witness protection no real address or phone number always a bit cryptic about where he was from. It wasn’t until after 2001 that we started taking about personal things.

I was working with William Pepper who was a lawyer friend of Martin Luther King we were working on lots of demo poems/songs for an album at the time and Randy liked those. I think that’s why he stayed recording here for so long.

I had no idea he was Lewis L'Amour or Lewis Baloue or the other names. But, I can see why no one could find him. He was not on the map anywhere.

Randy dressed very low key but nice, nothing flashy ever. Kind of old, comfortable. Once a voice over guy who was at the studio often who had seen Randy over the years at the studio commented he saw Randy coming out of an office building in Vancouver Financial district in a 3 piece suit, and wanted to know if it could be the same person. So I assumed thought he may be secretly wealthy and didn’t want to advertise it. It didn’t matter but was another tidbit that he had another persona.

After around 2001, we began to become friends. He spoke about the stock market and Hawaii and many tales of Hawaii and of Auntie Doris. It may have been not his real auntie but that’s how he referred to her called her Auntie Doris, and he was never boastful about his other life just hints that he had been around the world in some very ritzy hotels and studios.

There’s a lot to him that is the reason for the mystery. He was very serious about his music. You can tell there's something there, but he never had a manager which is why I think no one heard his music, no promotion. It’s as if he wanted to remain anonymous and it was not my business to bug him about it. Once I heard there was private detectives looking for him, I didn’t offer anything more about because I didn’t really believe it was only music and I thought it may be about something from his time in Hawaii.

Anyway to sum it up if you are tired of Miley Cyrus… you can hear a real artist that in Lewis or Randy or what ever name should come up. May be compared to Bob Dylan, or a beat poet. His music is the real stuff. The second I heard the 1983 album I knew it was the same guy no doubt about it.

From what I know if anyone does a movie about Lewis, the record company looking for him is a small part. What he did, how he lives is the real interesting part, and of course the music is what its all about. Sometimes is better to just like the music and not have to know everything about the artist or writer. Just leave that a mystery and enjoy the art."

A few days following this interview, we received word from Len that a new Lewis / Randy Duke album, Love Ain’t No Mystery is now available from Fiasco Bros. According to Len, "if it goes well we will start a new album this fall."

All Songs by Lewis

All recordings licensed with permission from Fiasco Bros. Studios

The label labors to expose wild, fragile, beautiful, psychedelic and obscure music(s) from both its Pennsylvania surroundings and elsewhere. ... more

Bandcamp Daily  your guide to the world of Bandcamp

Benji B talks about his new compilation ‘Deviation Classics’